The Winter Ghost officially selected for the Immagi]na Film Festival 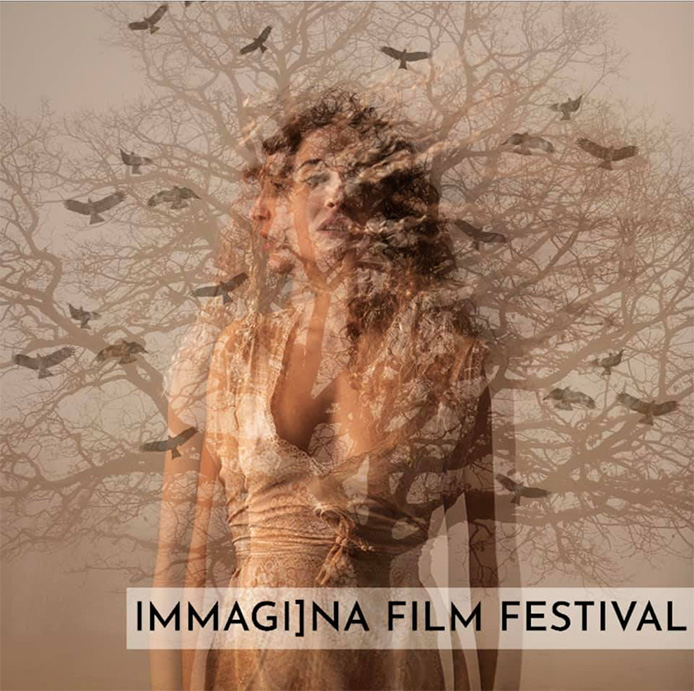 Great news! The Winter Ghost has been added to the Experimental Film and Dance for Camera festival IMMAGI]NA in Pozzuoli, Naples, Italy which runs from November 19th to 21st.

Now in its third edition, the IMMAGI]NA Film Festival is a festival of experimental film and dance for camera created by the ArtgarageDanceCo, As a choreographic centre for the production of contemporary performing arts, IMMAGI]NA FILM FESTIVAL focuses on the interaction between dance and film techniques. By exploring the possibilities and boundaries of these art forms, the festival looks to present works of impact and originality, whilst also highlighting the talents of experimental filmmakers and video makers from all over the world.

There are two categories: Experimental Film (works from 5 to 50 minutes) and Dance for camera (divided into two subcategories: Short Films and Documentary).

The winners of IMMAGI]NA FF will be announced on November 21st.